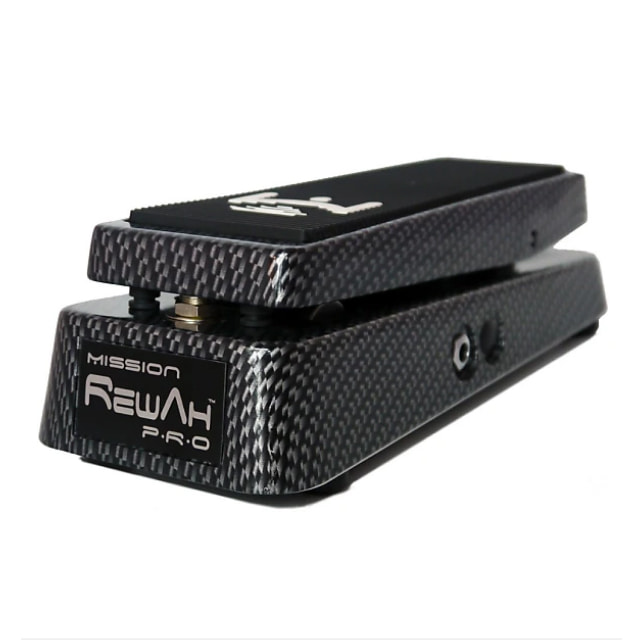 Rewah Pro is the next generation all analog wah pedal. Rewah is built around a custom inductor of the type used in very high end audio amplifiers. The inductance and resistance are the same as the vintage halo inductors that are highly coveted for wah pedals.

Due to a longer sweep sweep and the huge inductor core, twice the size of a typical wah coil, Rewah has extended range, excellent bass response, and little saturation making it ideal for contemporary styles such as dropped tuning and six and seven string guitars, as well as vintage wah sounds.

The Rewah can be rewired (RewahÕd) with four different circuit modifications to customize the tonal characteristics via a small internal switch block. Switches can be used individually or in conjunction for a total of sixteen different tonal variations. 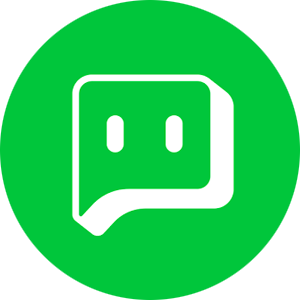 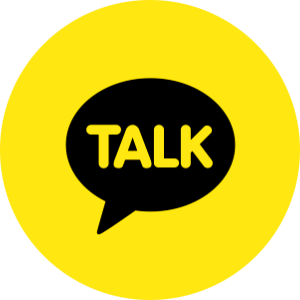